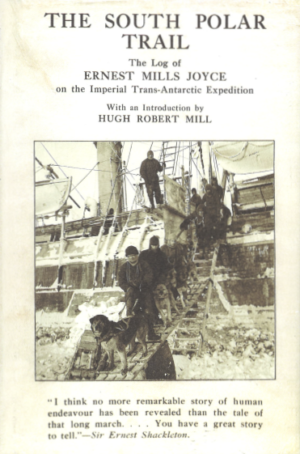 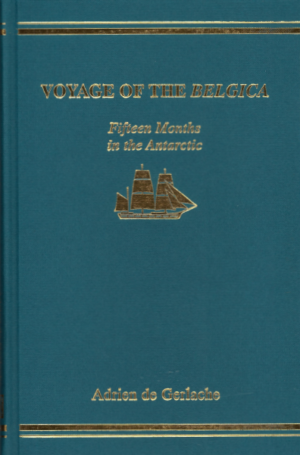 For Morgan, Scott’s life, his dream, his death, and the very concept of Antarctic navigation are obsessive emblems of the search for integrity in a morally precarious age. Freed by her mother’s quixotic and frightening sacrifice and the generosity of her hitherto estranged grandfather, she sets out to fulfill her dream – to «vindicate» Scott by recreating his historic polar expedition.