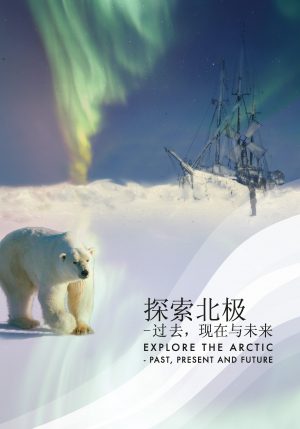 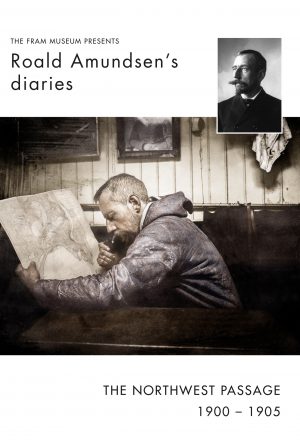 Clive Holland´ s Arctic exploration encyclopedia stands as the ultimate reference book to historical events, explorations and scientific expeditions in the Arctic before 1915. This massive encyclopedia contains nearly 1.900 entries, each a record of an expedition or significant event in the history of the Arctic.

Clive Holland´ s Arctic exploration encyclopedia stands as the ultimate reference book to historical events, explorations and scientific expeditions in the Arctic before 1915. This massive encyclopedia contains nearly 1.900 entries, each a record of an expedition or significant event in the history of the Arctic. It includes the major ventures of Bering, Franklin, Rae, Nansen and Amundsen, as well as minor hunting and tourist voyages that had little historical significance other than the discovery of a small bay, island, or being the first to visit a particular area. Additional material includes an alphabetical list of all the main expedition members, an extensive bibliography, a 30-page map section and a general index.

Working from the starting point of the Arctic coverage of The exploration of Northern Canada 500 to 1920. A chronology (Toronto: the Arctic History Press, 1978) co-edited by himself and Alan Cooke, a work which also covered the Canadian Subarctic, the late Clive Holland undertook the daunting and almost unimaginably vast task of expanding the work to coverage of the circumpolar Arctic. With a reading knowledge of French, German, Russian and at least one Scandinavian language, and taking full advantage of the rich resources of the Scott Polar Research Institute Library and of the Cambridge University Library and of his own encyclopedic knowledge of Arctic history, Clive produced a research tool whose value to the Arctic historian has been inestimable. Since the original 1994 edition is long out of print, this new edition will be welcomed by Arctic historians from around the world.
– Professor William Barr

As a Cambridge undergraduate reading modern languages, Clive Holland stumbled onto John Franklin’s account of his first Arctic land expedition. He was thrilled and knew immediately that he wanted to spend his career conducting research into the exploration of the far north. Working for many years at the Scott Polar Research Institute, Holland contributed to Arctic scholarship in numerous ways, but his magnum opus was Arctic Exploration and Development, an encyclopedia giving details of every expedition known to have entered the Arctic from the earliest times until 1915. Holland’s meticulous attention to detail, his placement near the remarkable polar resources in Cambridge, and his mastery of numerous languages made him uniquely qualified to produce such a volume, and it instantly became one of the key tools in any serious study of Arctic exploration. With only a limited number of volumes produced in the original printing in 1994, the publication of this new edition is both a boon and a great service to Arctic scholars and enthusiasts alike.

– Dr Beau Riffenburgh, SPRI
“In the two decades since its initial publication, Holland’s meticulous compilation of voyages and significant events throughout the circumpolar North has proved to be an indispensible reference work and research tool – impressive in its geographic scope, its temporal span, its international content, and the quality of the information presented.” – Dr. W. Gillies Ross

Title/Tittel:
Arctic Exploration and Developement C. 500 BC to 1915