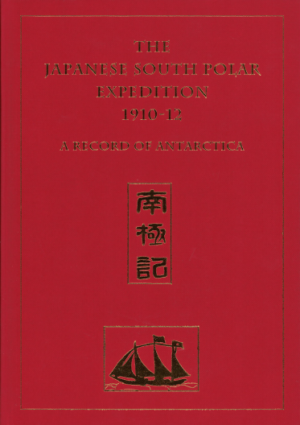 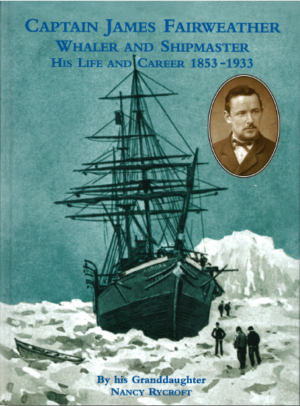 This account, based on the diary of the young medical officer, shows how close to disaster they came and how lucky they were to survive. Fuchs later admitted that ‘apart from Scott s marooned Northern Party theirs was the most severe ordeal in the history of Antarctic exploration.’

Once the pole had been conquered by Amundsen and Scott the next great journey was the crossing of the Antarctic continent, first attempted by Filchner in 1912 and then by Shackleton in 1914. As part of the International Geographical Year the Trans-Antarctic Expedition was set up with Vivian Fuchs in charge. He would start from a base on the Weddell Sea and after reaching the Pole, continue to the Ross Sea using supply depots laid by a New Zealand team working from McMurdo and led by the conqueror of Mount Everest, Sir Edmund Hillary. In January 1956 an advance party of eight men was left at Shackleton base to build accommodation, explore and lay depots to ease the passage of Fuchs s team the following year.