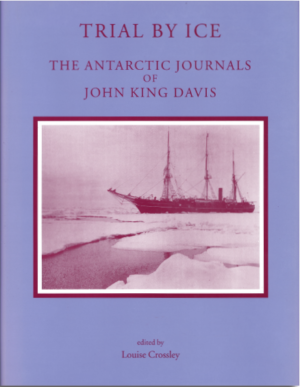 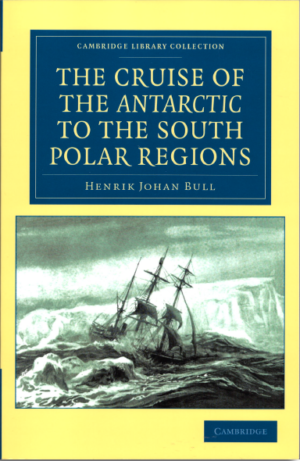 The Cruise of the Antarctic to the South Polar regions 198.00 kr

Scottish artist W.G. Burn Murdoch (1862-1939) joined a whaling expedition to Antarctica that left Dundee in 1892. He was on board the barque Balaena, the largest of the ships in the group, and under the command of Captain Fairweather.

They were searching for the valuable Bowhead whale, which had been sighted on Ross´1839.43 Antarctic expedition. Although unsuccessful at achieving this aim, the ships returned in 1893 loaded with seal pelts. First published in 1894, this is Murdoch´s account of the expedition, illustrated throughout with his sketches. He documents each stage of the voyage, and describes living conditions on the Balaena. His illustrations include scenes such as the ship´s departure and ice landscapes, as well as the daily work of the crew. Williams S. Bruce (1867-1911), the ships naturalist, wrote the final chapter, focusing on the scientific observations he made during the voyage.

Year/Utgivelsesår:
First published in 1894, this edition in 2012

Bli den første til å omtale “From Edinburgh to the Antarctic – An artists notes and sketches during the Dundee Antarctic Expedition of 1892-93” Avbryt svar
Kategorier: Antarktis, Polarlitteratur Stikkord: antarktis, Balaena