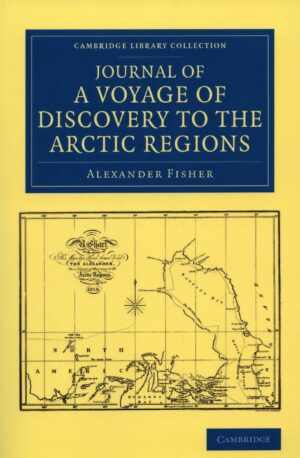 In The Lena Delta

George W. Melville (1841–1912) was a member of an 1879 American Arctic expedition seeking a northern passage from the Bering Strait to the Atlantic. Its ship was trapped in ice for nearly two years, and was eventually crushed and sank.

The crew, stranded in three small boats, were left with few provisions and little hope of rescue. Melville was the only boat commander to bring his men to safety, assuming leadership of the survivors after landing in Siberia in 1881. He returned to search for other survivors, trekking over a thousand miles, but found only the bodies of his former companions in a frozen campsite, from which, however, he recovered the expedition’s records.

This account also includes details of Melville’s role in the Greely Relief Expedition of 1884, from which he returned shortly before the book’s British publication in 1885, and a detailed proposal for reaching the North Pole.