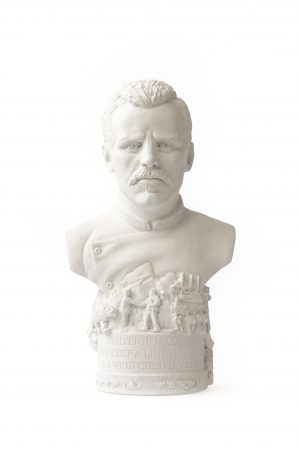 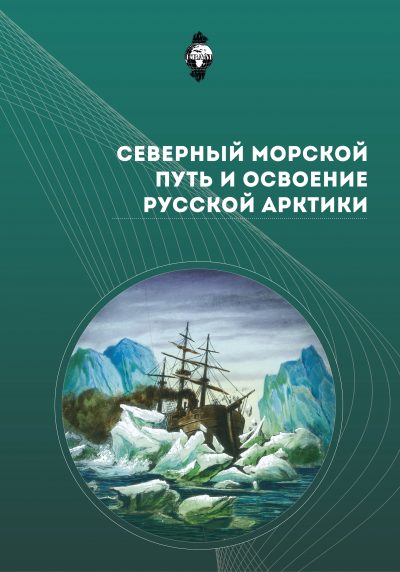 Roald Amundsen (1872–1928) was born in Borge, outside Fredrikstad in Norway. He sailed as first mate on Belgica (1897–99) during the first wintering in Antarctica and he led the first successful navigation of the Northwest Passage on Gjøa (1903-06). In 1910 he returned to Antarctica on Fram. On 14 December 1911 he and his four companions became the first men to reach the South Pole after wintering in Framheim by the Bay of Whales.

In 1918–20 he took the polar ship Maud through the Northeast Passage, before he focused on the exploration of the Arctic through the air. In 1925 he reached 88°N in N25, a Dornier-Wal flying boat, and in 1926 he reached the North Pole and crossed the Arctic in the airship Norge. He died en route to Svalbard in 1928 in an attempt to rescue the survivors of the crash of the Italian airship Italia.