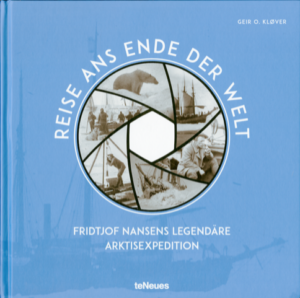 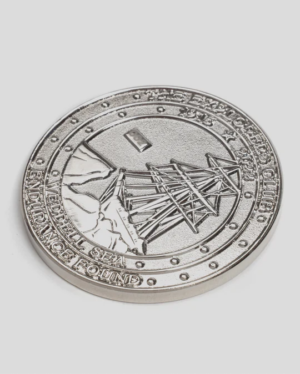 This limited edition replica is 70,5×75 cm, just like the original kept at Scott Polar Research Centre in Cambridge. Each flag is followed by a numbered certificate signed by the Hon. Alexandra Shackleton, Ernest Shackleton`s granddaughter.