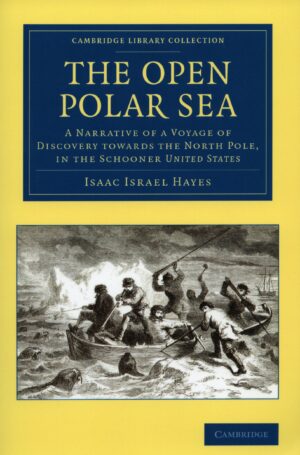 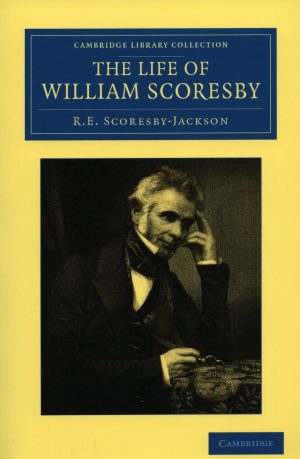 The Dutch In The Arctic Seas

In this detailed study, noting the achievements of Dutch navigators, Samuel Richard van Campen (c.1833–c.1893) makes the case for new expeditions into the north, not only to investigate the possibility of Arctic passages to America and Asia, but also to pursue scientific research.

Despite Holland’s rich history as a major maritime power, by the time this work first appeared in 1876 the Dutch had long abandoned their exploration of the Arctic Circle.

The author delineates potential routes and difficulties, discusses ocean conditions, and examines both historical and contemporary expeditions for flaws and successes. The book also includes as an appendix a chronological table of Arctic expeditions ranging from ninth-century Viking endeavours to Allen Young’s 1876 voyage. Reissued here is the second edition of 1877, which does not differ textually from the first. Despite the author’s intention to continue the work, a second volume never appeared.