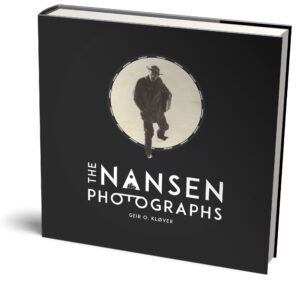 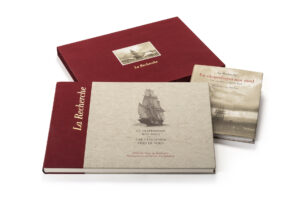 The main elements of the book are every single recovered photograph taken during the expedition together with personal diary entries from Nansen and seven of his crew members about the situation when the photographs were taken.