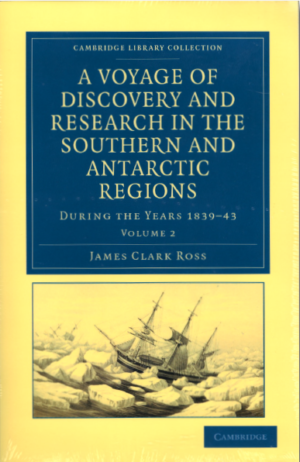 A voyage of discovery and research in the southern and Antarctic regions - during the years 1893-43 549.00 kr 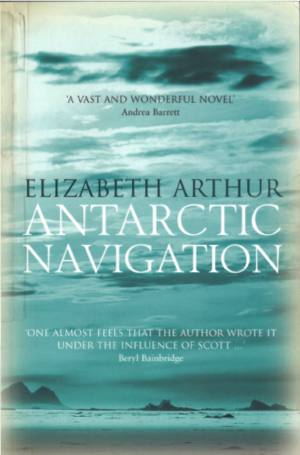 The whole grim truth about life on an Antarctic expedition will never be printed, but in this book, a transcript of the log kept by Mr. Joyce on the most arduous depot-laying journeys ever accomplished, real facts are bluntly revealed without idealization or romance.

Mr. Joyce, who had entered the Navy at the age of fifteen, had so distinguished himself in previous Antarctic expeditions that he was asked by Shackleton to join his Imperial Trans-Antarctic expedition, and put in charge of the laying of depots at intervals of sixty miles from the Ross Sea to the Beardmore Glacier within six degrees twenty minutes of the South Pole. He accomplished this tremendous task in spite of appalling hardships which killed three of his party. But owing to the failure of Shackleton´s party which was to have crossed the Antarctic Continent from the other side and used these depots on their return journey northwards, they proved of no avail, and are now still lying where Joyce placed them, preserved for ever by snow and ice.

The introduction by Dr. Hugh Robert Mill, the well-known expert in Antarctic travel, enables the reader to start the log fully informed of all the circumstances of the journey. This is a limited edition facsimile of the 1929 original, including the jacket, and has an introduction by Beau Riffenburgh.