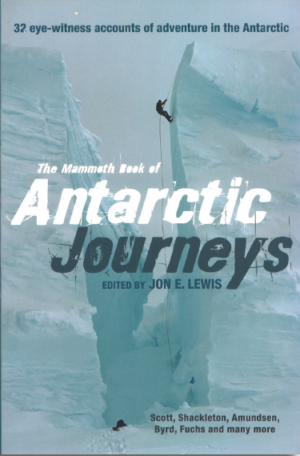 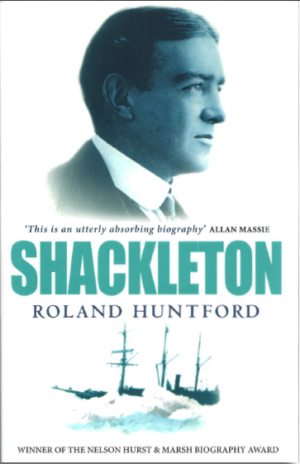 Frank Worsley´s gripping adventure story is hardly hintet at by the unassuming title, Shackleton´s Boat Journey. Worsley was the captain of the Endurance, and the matter-of-fact tone that pervades this book serves to heighten rather than diminish the astounding accomplishments of Ernest Shackleton and his crew who were attempting an Antarctic Expedition in 1914.

When the Endurance became trapped in pack ice, the task of the expedition changed from one of exploration to one of survival. The ice eventually crushed the ship, and the crew was forced to set up camp on a giant ice flow, drifting for five months. The first part of the book chronicles their push to the nearest land, Elephant Island.

Shackleton then made the decision to take five men with him on one of the lifeboats and try for South Georgia Island, a journey of over 800 miles of open sea. Worsley was chosen for his navigational skills. The heart of the book describes their voyage and arrival at the uninhabited side of the island. Shackleton, Worsley and Crean then made a further push inland over mountainous terrain in order to reach help.

These are men of incredible courage, humor, and dedication. To get the entire picture of Worsley´s character however, you have to read Shackleton´s account of the adventure in South (available from The Narrative Press). Worsley is too modest to put himself forward. This is and exceptional story.