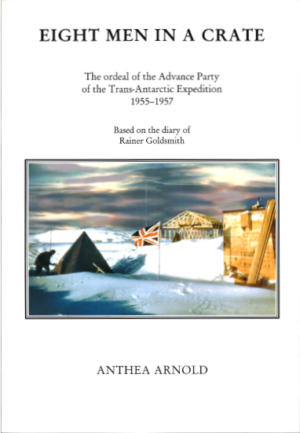 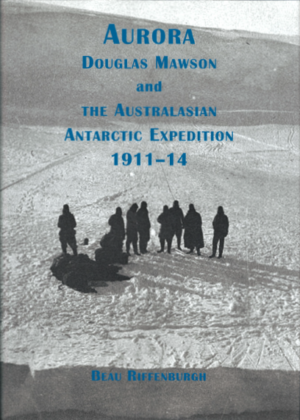 The Japanese South Polar Expedition 1910 – 12, A Record of Antarctica

Compiled and edited by the Shirase Antarctic Supporters’ Association this is the story of the Japanese Antarctic Expedition of 1910-12, under the leadership of army lieutenant Nobu Shirase.

It was the first exploration of Antarctic territory by an expedition from Japan. After initial scepticism, success arrived when the support of Count Okuma, a nobleman and former Premier of Japan, was gained. The expedition sailed from Tokyo on December 1, 1910, in the Kainan-maru, a vessel only 100 feet in length. The ship arrived in Wellington on February 8, 1911 and four days later departed for the Antarctic.

Translated into English by Lara Dagnell and Hilary Shibata from the original published in Japanese in 1913 the book has 8pp colour plates and some 100 photographs and illustrations.