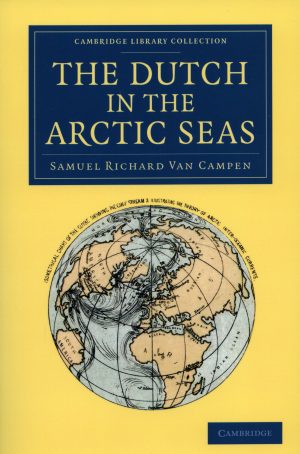 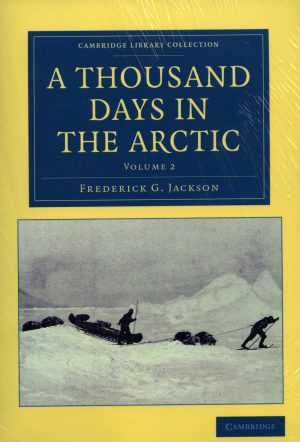 The Life Of William Scoresby

First published in 1861, this biography recounts the many years the younger Scoresby spent exploring the northern seas, and his life after his trips to the Arctic ceased. Scoresby entered the Anglican church in 1822, and went on to work in several parishes across England. The book also describes Scoresby’s personal tragedies, his efforts towards social reform, and his important research on magnetism, on which he worked for much of his adult life.

The appendix includes a list of his publications, the honours bestowed on him, and an extract from his will bequeathing some of his most valued instruments to the public museum at Whitby, the home port for his and his father’s early whaling expeditions.

Be the first to review “The Life Of William Scoresby” Cancel reply
Category: Polar Literature