View basket “Lessons from the Arctic – How Roald Amundsen Won the Race to the South Pole” has been added to your basket.
Checkout View Cart 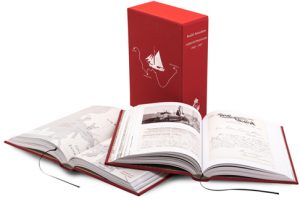