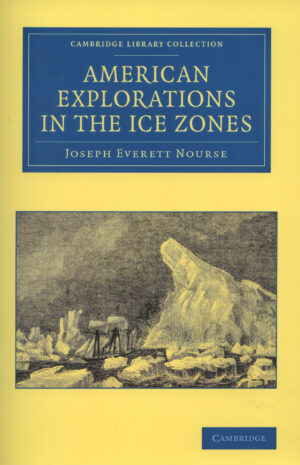 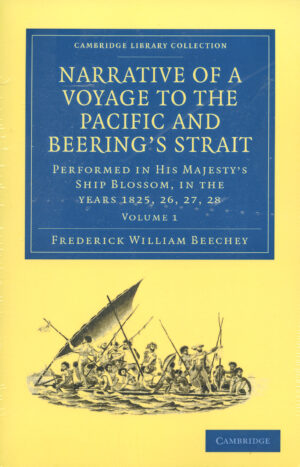 Narrative of a voyage to the Pacific and Beering´s strait 598.00 kr

This 1897 volume contains accounts of early seventeenth-century expeditions to Greenland, two Danish (but piloted by the Englishman John Hall), and one led by Hall himself, with William Baffin as pilot.

This is the first publication of Hall’s report to the Danish king, illustrated with four maps from the 1605 expedition, which had only recently been rediscovered. The object of the expeditions was to re-establish communication with, and commercial exploitation of, what had formerly been a fertile region colonised by the Danes.