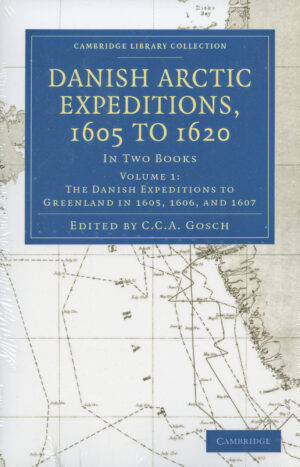 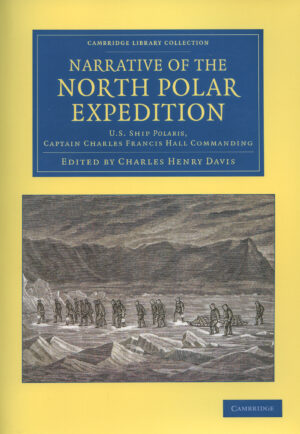 Narrative of a voyage to the Pacific and Beering´s strait

Frederick William Beechey (1796–1856), naval officer and hydrographer, was born into a family of artists, joined the Navy at a young age and went on to travel the world to survey coastlines and oceans.

He published several accounts of his expeditions to destinations including the Arctic and Africa. This two-volume work, first published in 1831, describes his voyage as commander of the Blossom in 1825–1828. The ship’s mission was to support the exploration of the North-West Passage by travelling eastwards via the Bering Strait to meet the explorers Sir John Franklin and Sir Edward Parry who were travelling west from the North Atlantic.

Volume 1 records Beechey’s outward journey via Cape Horn, his visits to Pitcairn Island, where he met the last surviving Bounty mutineer and documented his story (retold in Chapters 3 and 4), Tahiti, and Hawai’i, and his first season exploring the Bering Strait.