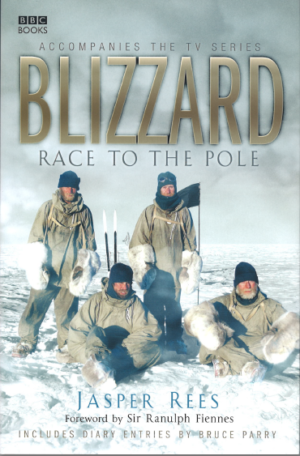 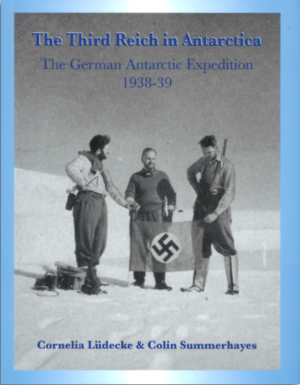 ANTARCTIC DAYS Sketches of the homely side of Polar life by two of Shackleton s men. Illustrated by the authors, James Murray and George Marston, and introduced by Sir Ernest Shackleton

304pp, 4 colour plates, 30 photographic illustrations and 24 further illustrations. The dust jacket states that this is the EDITION DELUXE LIMITED TO 250 COPIES. It appears there were two versions – the second one had no mention of the number of copies. ANTARCTIC DAYS is one of the most sought-after of Antarctic tiles. ranking alongside both The Heart of the Antarctic and Aurora Australis.