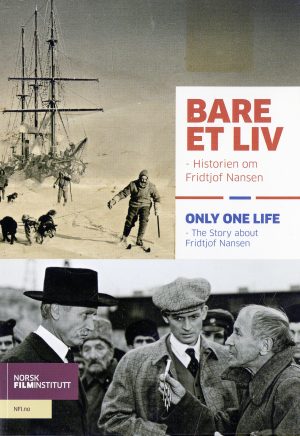 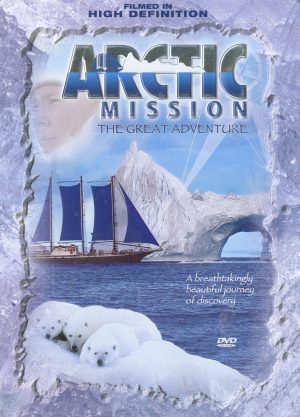 Prisoners of the Ice

In 1845, two Royal Navy ships and 129 men led by Sir John Franklin set sail from London on an elaborately prepared expedition to conquer the elusive Arctic route, and were never heard from again. Poignant clues suggest the expedition became icebound, short of food, and that the stronger members resorted to murder and cannibalism. Or did their own provisions poison them? Now, 150 years later, a team of historians and forensic scientists journey to a bleak wilderness on a quest or the truth behind the Franklin mystery.

Following Sir Franklin, over a half-century would pass before an innovative explorer finally conquered the Northwest Passage. Unsupported by naval might or government funding, a 29-year old Norwegian, Roald Amundsen, set out with improbably slim resources: just six men and a tiny shallow vessel, the Gjøa, which he figured could slip through channels that endangered larger ships. Caught by the winter ice. Amundsen did what the earlier Franklin´s crew had been unable or unwilling to do; he turned to the native Inuit to learn their ancient skills of Arctic survival. The secrets they taught him – seal hunting, building igloos, and handling dog teams – not only ensured the success of his voyage, but paved the way for his conquest of the South Pole in 192. NOVA retraces Amundsen´s triumphant, epic voyage, taking viewers to the Canadian Arctic where his name is still legendary among the native people.