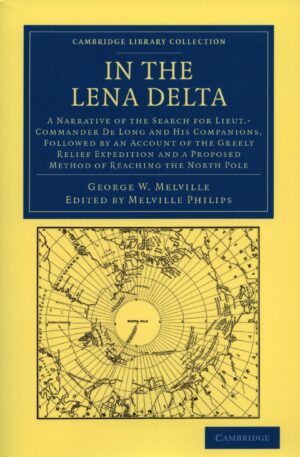 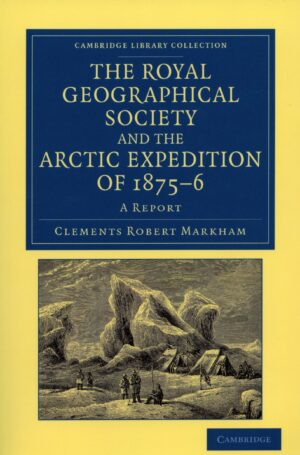 Geography of Hudson’s Bay: Being the Remarks of Captain W. Coats in Many Voyages to that Locality between the Years 1727 and 1751

It contains two accounts of exploration around Hudson’s Bay – the narrative of Captain William Coats who made several voyages in the region in the 1720s and 30s, and the ship’s log and other documents of Captain Middleton of H.M.S. Furnace who in 1741–2 attempted to discover the much sought-after North-West Passage from the Atlantic to the Pacific.

The publications of the Hakluyt Society (founded in 1846) made available edited (and sometimes translated) early accounts of exploration. The first series, which ran from 1847 to 1899, consists of 100 books containing published or previously unpublished works by authors from Christopher Columbus to Sir Francis Drake, and covering voyages to the New World, to China and Japan, to Russia and to Africa and India.

This volume, published in 1852, was edited by John Barrow, son of the distinguished promoter of Arctic exploration Sir John Barrow.

Bli den første til å omtale “Geography of Hudson’s Bay: Being the Remarks of Captain W. Coats in Many Voyages to that Locality between the Years 1727 and 1751” Avbryt svar
Varenummer: 9781108008099 Kategorier: Arktis, Polarlitteratur