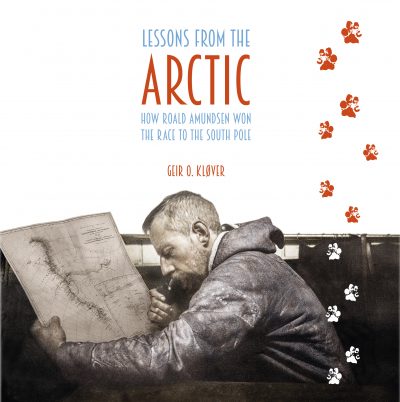 Lessons from the Arctic - How Roald Amundsen Won the Race to the South Pole 349.00 kr 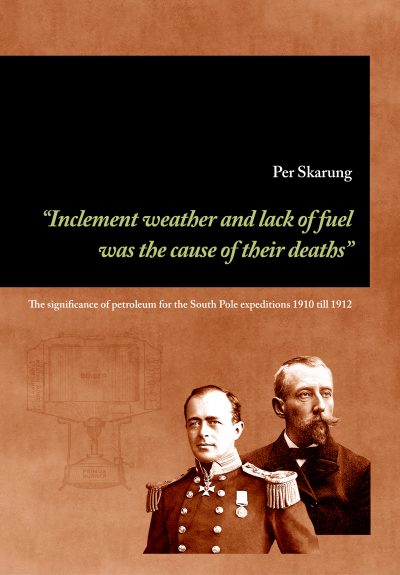