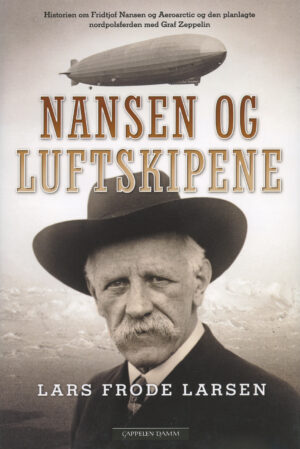 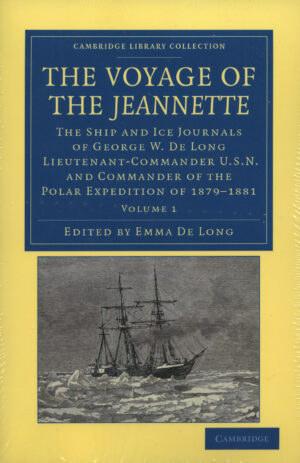 Northward Over The Great Ice Vol 1 & 2

Robert Edwin Peary (1856–1920), the distinguished American Arctic explorer, is usually credited as the first person to have reached the geographic North Pole, in 1909. First published in 1898, this two-volume work recounts Peary’s expeditions across the interior ice-cap of Northern Greenland in the years 1886 and 1891–7.

It describes Peary’s contacts with the local Inuit tribes and the valuable scientific discoveries he made in geography, and natural history. Peary also documents the discovery and conveyance to the United States of the Cape York meteorites, from which the Inuit had extracted iron, but whose whereabouts had been a secret. In Volume 1, Peary recounts his first two expeditions in Greenland. On the first, in 1886, he travelled over the Greenland ice sheet for 100 miles. On the second, in 1891–2, he and seven companions (including his wife) sledged 1300 miles to North-East Greenland.