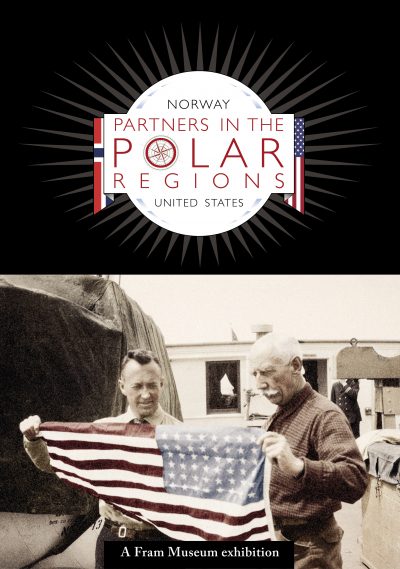 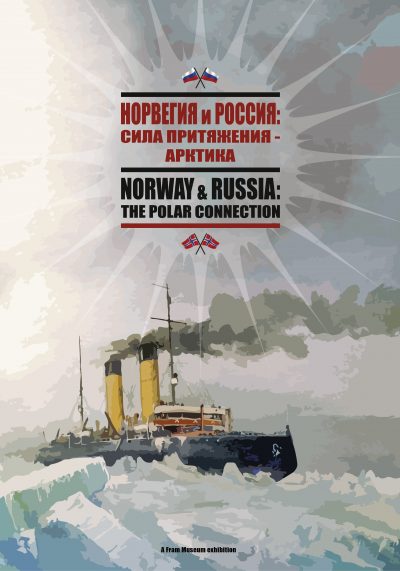 Norway and Argentina – The Antarctic Connection

This book tells the story of two of Norway’s most important Antarctic Explorers, Captains Roald Amundsen and C.A. Larsen, but also how Argentina turned out to be crucial for their exploration and continued careers.

Carl Anton Larsen is mostly forgotten today, despite having captained ships in Antarctic waters, discovered features on land and ice, skied to places where no one had been before, led heroic rescue attempts in an open boat, made significant scientific discoveries, and had perhaps the greatest economic impact of any individual ever in the far south. He did not publish an expedition account and is not commemorated by numerous memorials around the world, but there is little doubt that he was one of the key figures – as a leader, a visionary, a pioneer, and a manager – in the history of the Antarctic. Larsen, more than any other single person, was responsible for the birth and growth of the twentieth-century Antarctic whaling industry.

The book also explains how Roald Amundsen won the race to the South Pole. It contains information and numerous original photos gleaned from his meticulous planning and preparations over many years. It reveals his ability to foresee the challenges ahead and change plans when new factors came into play, and it presents his well-qualified team members and his hard-earned lessons from the Arctic.