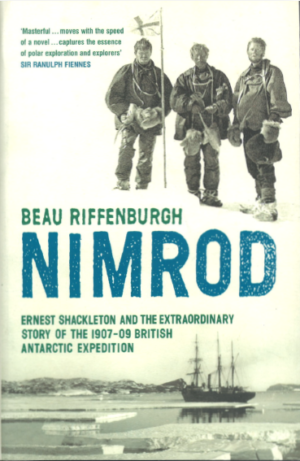 Nimrod - Ernest Shackleton and the extraordinary story of the 1907-09 British Antarctic Expedition 179.00 kr 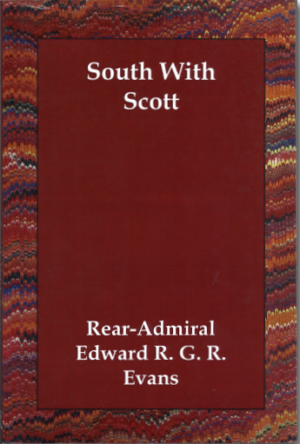 Surgeon Lieutenant Atkinson was one of three medical officers on the British Antarctic Expedition, 1910-1913, and took part in the journey to the South Pole.

Scott left final instructions to relieve those who would be the longest out on the ice, but the last year of the expedition ended in a period of crisis leaving Atkinson, the senior naval officer to implement the action to take. In the Great War, 1914-1918, he served at Gallipoli and on The Western Front with the Howitzer Brigade, Royal Marine Artillery. Later he survived a disastrous explosion aboard a Royal Naval Ship.