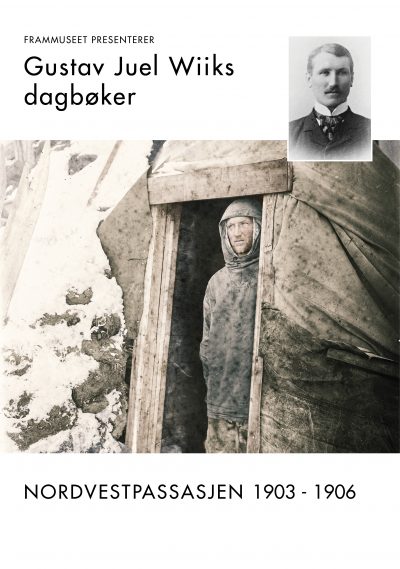 Eivind Astrup – The Norwegian Ski and Sledge Expert With Peary

Astrup and Peary had caused an international sensation with their 2,100-km (1,300-miles) trek across Northern Greenland. Astrup had helped pioneer the combination of skiing and dog sledging, and was infatuated with the life of the Inuit. He had impressed Peary and had established warm friendships with the other expedition members. On his arrival in Norway, he was widely celebrated in the media and elsewhere, and gave a number of lectures in southern Norway. His stories of the Inuit particularly captured the imagination of the Norwegian audience.

After receiving international recognition for his explorations and his recently published book, and in the midst of planning new expeditions to the Polar Regions, he was found dead in the mountains of Hjerkinn, mid-Norway. He was only 24 years old. Today, sadly, Astrup is little known outside the realm of Arctic historians. How and why did his disappearance from popular knowledge occur, and who was this shooting star in the polar world?