View basket “Tragedies and Triumph in the North – Russian Exploration of the Arctic 1910–1915” has been added to your basket.
Checkout View Cart 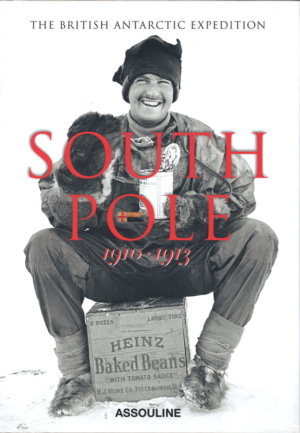 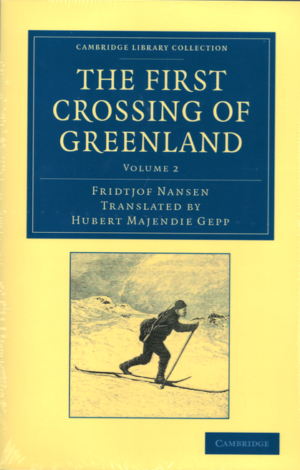