View basket “Norway United States – Partners in the Polar Regions” has been added to your basket.
Checkout View Cart 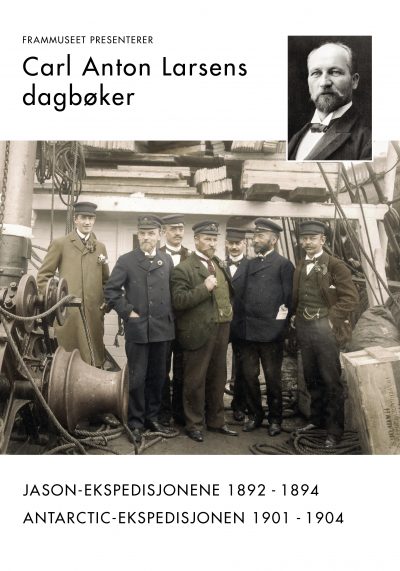 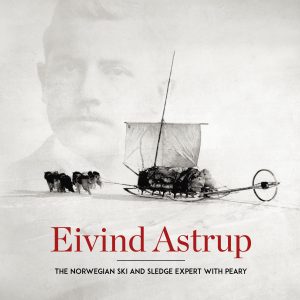