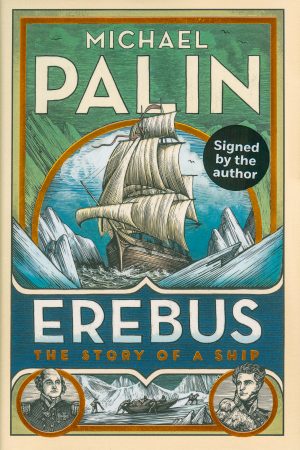 Explore The Arctic - Past, Present and Future (Korean/English) 99.00 kr

Explore The Arctic – Past, Present and Future (Chinese/English)

The exhibition also attempts to show many of the current issues in the Hight North, such as science and cooperation in the Arctic, shipping and the northern sea-route, environment and ecology, wildlife and the people of the far north.

Title:
Explore The Arctic – Past, Present and Future