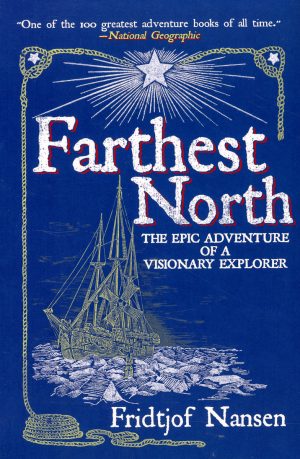 In the summer of 1922, the last of the German and Austria-Hungarian soldiers who had been in Russian captivity after the First World War were shipped home across the Baltic. On the return of the voyage, the ships carried the last Russian prisoners of war from Germany. Altogether. over 400,000 prisoners were exchanged in less than two years. The credit for this was given mainly to the Norwegian Fridtjof Nansen. That autumn he was awarded the Nobel Peace Prize. Nansen did his country great service as a political and diplomat, but he acquired his international renown primarily as a scientist, polar exploration hero, and the altruistic champion of people in times of distress.