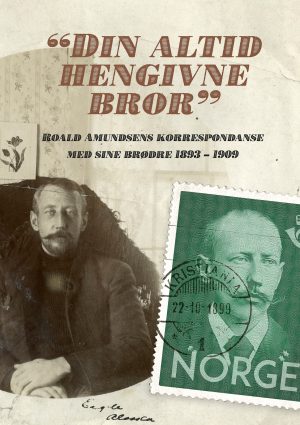 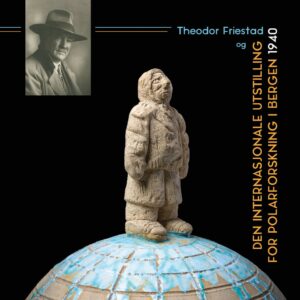 This books tells the story of Prince Albert´s expeditions and the early Norwegian scientific work in Svalbard.

Prince Albert I of Monaco was a successful explorer and leader of a large number of scientific expeditions, including four expeditions to Svalbard in the period 1898 – 1907. These were important in their own right, but can also be looked upon as the birth of Norwegian scientific research in Svalbard.

The following decades of annual Norwegian expeditions to Svalbard established the pattern of work and scientific disciplines. This ultimately led to the establishment of the Norwegian Polar Institute in 1948.

Be the first to review “Sailing The Sea Of Science – Scientist and Explorer Prince Albert I And The Early Norwegian Exploration Of Svalbard” Cancel reply
SKU: 9788282351843 Categories: Arctic, Polar Literature