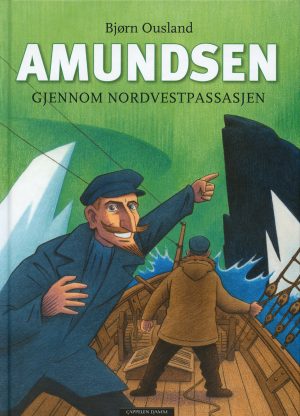 South Georgia has been an important gateway to the continent for many of the early Antarctic expeditions, but few have spent much time there.

The early literature is mostly about science or whaling with little on the island itself. Whilst the sealers and whalers had explored the coast during the early part of the twentieth century, little was known of the interior or of the natural history of the island. Ludwig Kohl-Larsen spent the summer of 1927-8 camping on the island with his wife and a photographer, making the first film of the island and collecting a wide range of biological specimens. His account of this early and unusual adventure was published in German but has remained largely unknown and inaccessible until now.