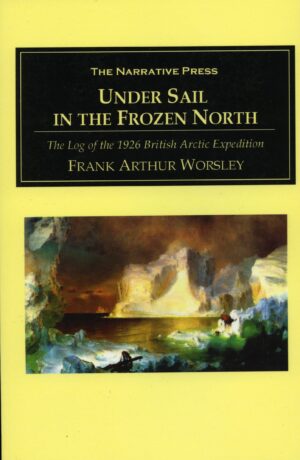 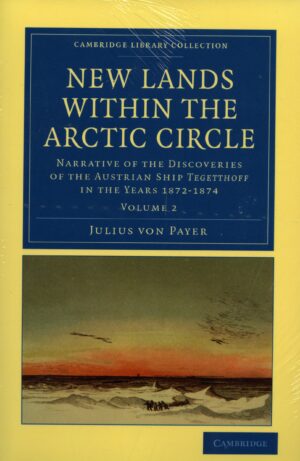 It describes the first passage through Nares Strait, named after the expedition’s leader George Nares, and the intrepid dog-sled journey, led by Markham, that took the party further north than any previous Arctic explorers. Nares’ own account of the voyage is also reissued in this series.

Sir Albert Hastings Markham (1841–1918) was a British Admiral and Arctic explorer. He joined the Royal Navy at fifteen and after postings in China, the Mediterranean and Australia he was promoted to Commander in 1872. For the next six years he took part in Arctic exploration, later writing fascinating accounts of his experiences. He was appointed as Naval Aide-de-Camp to Queen Victoria in 1888, and in 1903 he received a knighthood and was promoted to admiral. Published in 1878, this is the first of several editions of Markham’s fascinating first-hand account of the British Arctic expedition of 1875–6.