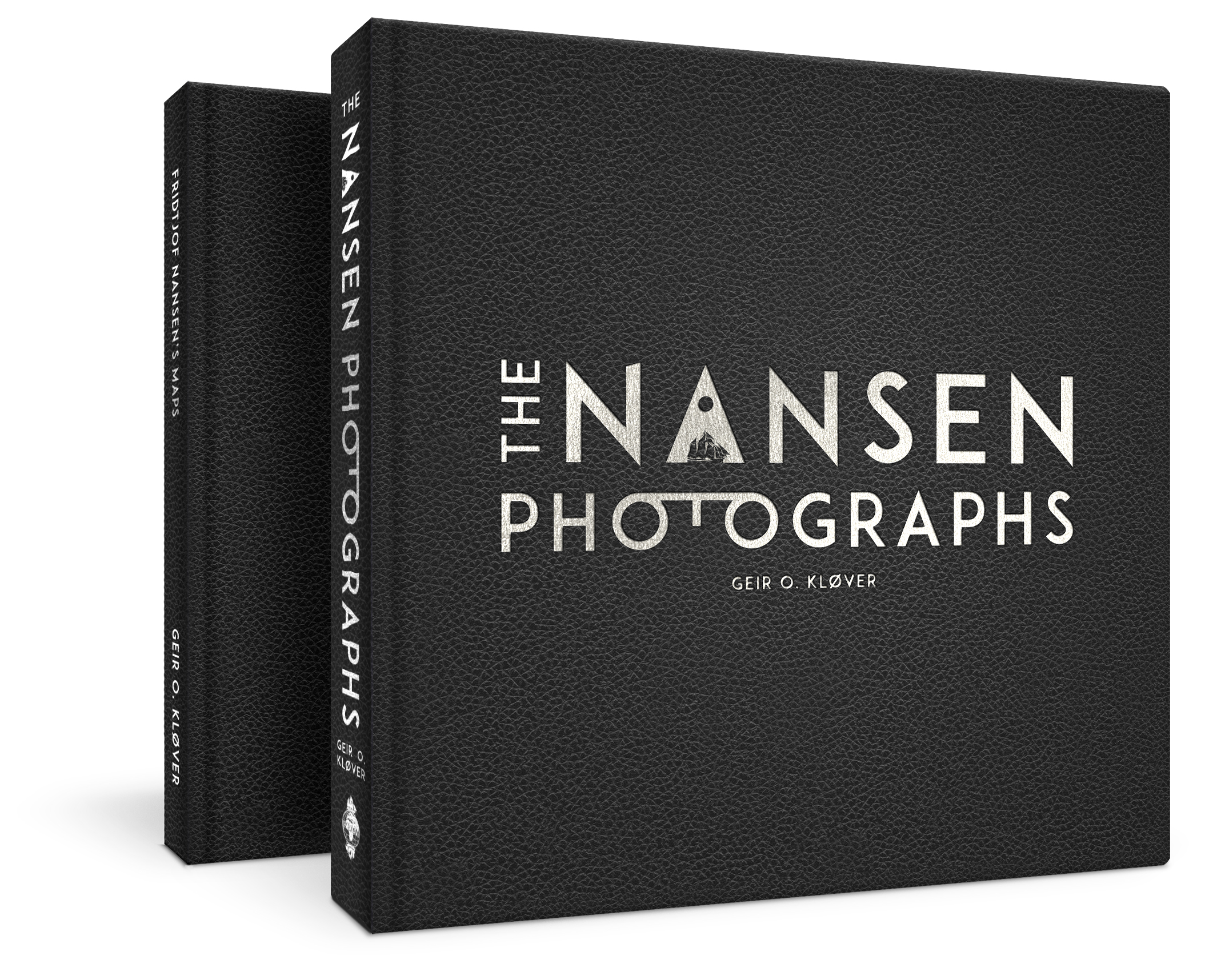 One chapter is dedicated to the early life of Nansen and another shows how the ideas for the expedition and the ship developed. We follow the construction of Fram through numerous letters between Nansen and the ship’s designer and builder, Colin Archer, and five different sets of drawings of the vessel from the initial proposal to the final version are presented.

Opposing diary entries from Nansen and the men about the same situations show that life on board was not always easy. Nansen’s lack of empathy and practical skills caused frustration among the men, and several of them resorted to fists to sort out their differences.

When Nansen leaves the ship for his legendary 18 month journey with Hjalmar Johansen towards the North Pole and Franz Josef Land, we follow both Nansen and Johansen and the crew left on board through their photographs and diaries.

The return to Norway and the spectacular celebration along the entire Norwegian coast from Vardø in the north to Kristiansand and Kristiania (Oslo) in the south is told in detail through photographs, newspaper reports, speeches, menus and ephemera. Never has the capital of Norway been so prepared to celebrate.

The 712-page book is printed on 130 gr paper in format 30 x 30 cm. The illustrated hardcover is protected by an illustrated dustjacket. The book contains 850 photographs and illustrations, 35 ship drawings and 25 maps.