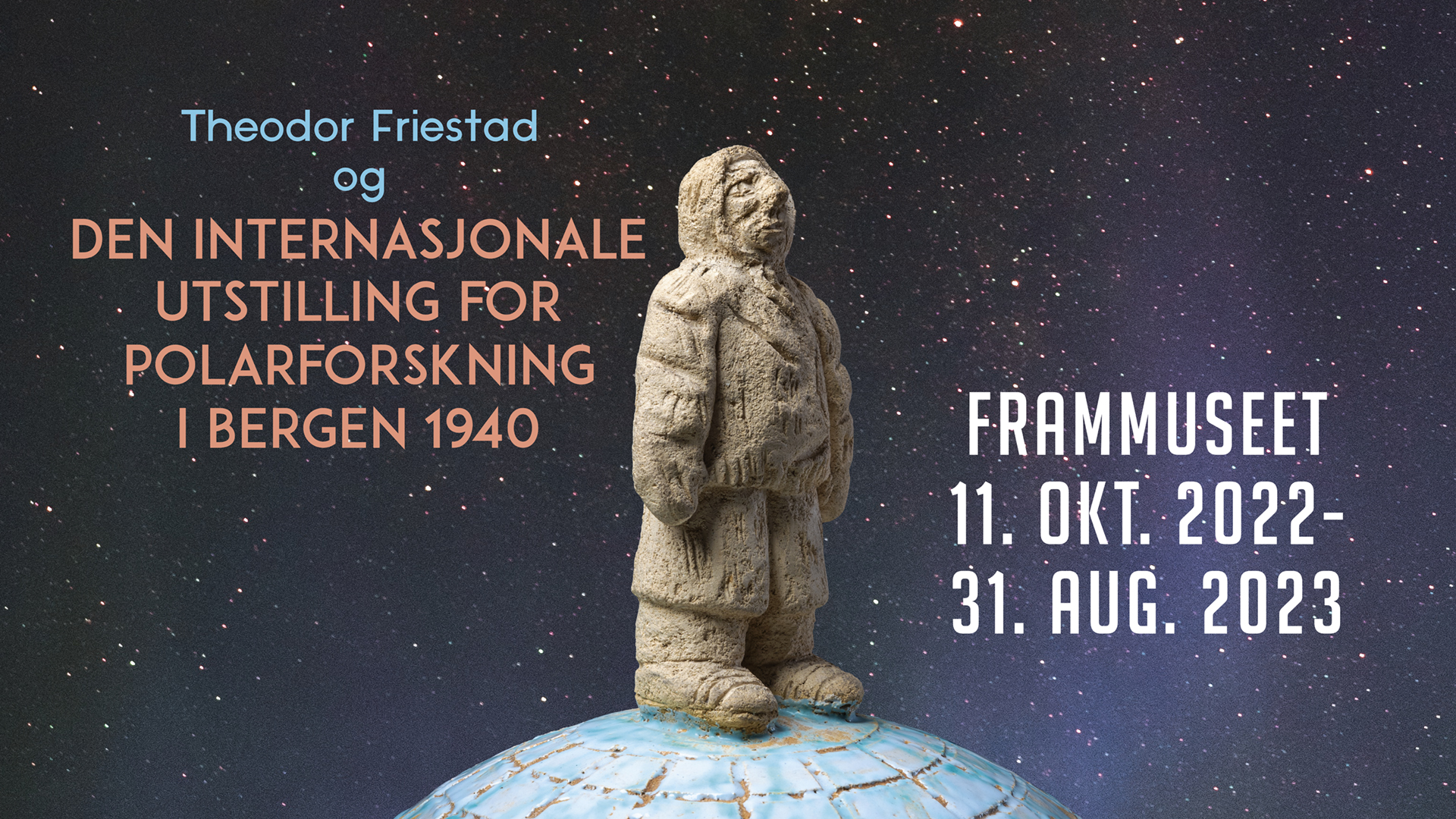 And now for something completely different: Now open! – A polar ceramics exhibition featuring the artworks of Theodor Friestad. The different pieces range from pots and urns to small fountains and large and small arctic animals. Originally the works were intended for display at a major international polar exhibition in Bergen in 1940, but then war got in the way and the entire endeavour was called off.

But now, from October 11th until August 31st next year it can all be admired here at the Fram Museum in Oslo. See photos from the opening below this article.

Being both beautiful, kitchy and utilitarian in appearance, these works offer a fun and different look at polar exploration and arctic wildlife.