"Lessons from the Arctic" in Canada! 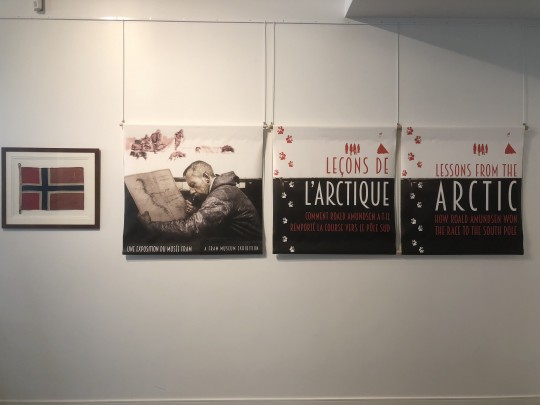 At an event Wednesday celebrating all three exhibitions, Her Excellency Anne Kari Hansen Ovind, Norway's Ambassador to Canada, spoke of the importance of forming bonds across countries.

“One year ago, I had the honour of launching a special edition of Roald Amundsen’s diaries here as a tribute to 75 years of diplomatic relations between Norway and Canada,” she said. “Once again, I am eager to highlight the strong relationship between our two countries and the importance of our shared polar history.”

Geir Kløver, director of Norway’s Fram Museum and the creator and curator of Lessons from the Arctic, regaled guests with anecdotes from Amundsen’s diaries, including his struggle to adapt to Northern Canada’s harsh climate.

“When you’re living for three winters in Arctic Canada in temperatures of 60 below zero, you pick up a few pointers,” Kløver joked, to laughter from the audience. “What’s important is that Amundsen learned from his mistakes. One of the most important lessons was the relationship he formed with the Inuit — Amundsen was held in great regard, he understood Inuit
culture and beliefs.”

Ambassador Ovind echoed Kløver’s sentiments on the impact Amundsen’s courageous life had on Norway, Canada and the world as a whole. “Even today, more than 100 years later, Roald Amundsen’s impressive achievements in the Arctic and Antarctic continue to inspire researchers and impress polar explorers and ordinary people alike,” she said. 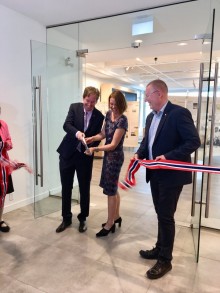 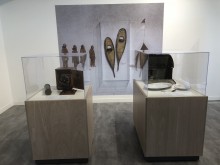 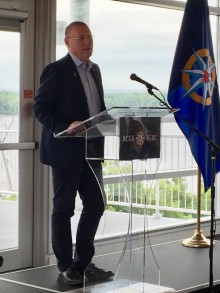 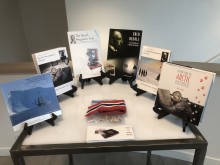